Visualizing my characters: Peer Through Time

I prefer to let the reader envision each character, but just for fun, I “cast” my make-believe movie version of Peer Through Time. Here are a few of those. It turns out to be a good exercise for visualizing the characters while writing them, even if they don’t look exactly like that. 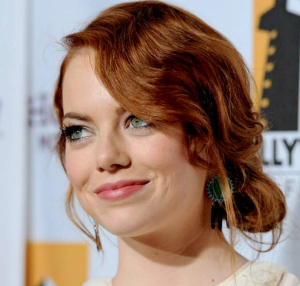 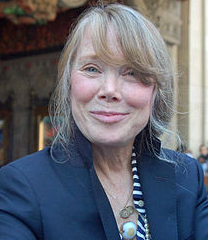 I can picture Emma Stone [The Amazing Spiderman; The Help] as Carmela Akronfleck (Peer Through Time’s protagonist; Chief Technology Officer of Wakeup Technologies; inadvertent time traveler who is trying save her family from a killer). Toward the end of the book, an older Carmela makes a brief appearance, and I imagine her looking like Sissy Spacek. 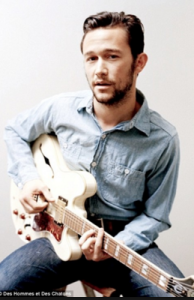 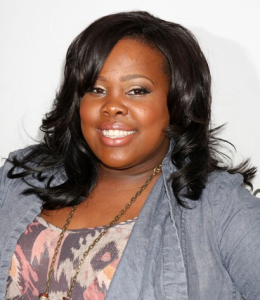 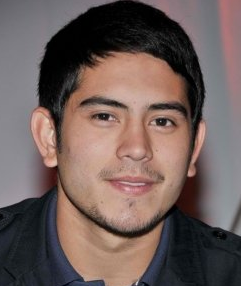 Gerald Anderson [Nathaniel; On the Job] as Jimmy Westmoreland (Carmela’s love interest; a self-educator who rises above his primitive roots while taking care of his brother and Aunt Lasha). 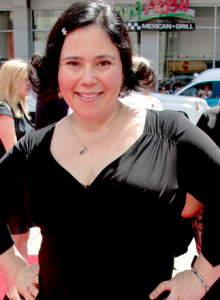 Nolan Gould [Modern Family] as Eric Drake (Carmela’s childhood friend, shown in flashbacks; convicted of murder late in life; dead during the events of Peer Through Time). On the right we see Gould as “Betty Luke” Dunphy. Though Eric doesn’t appear in drag during the flashbacks, this could be a preview of things to come in the trilogy.