Thank you for your patience

I’m still working on revising the novel I wrote between July 2012 and September 2013. It’s going more slowly than I’d like, but I write or revise at least a little something every day, so it’s always moving forward. At some point soon, I’ll stop hearing the voice in my head that says, “This is really good—but I have an idea on how make it better.”  The two-year mark is coming up and I’d like to be able to say I wrote my first final-draft novel in less than two years.

“Final-draft” novel refers to this being the second full novel I’ve written. The first is still under revision, tucked away in a drawer, as they used to say. The drawer, of course, is an electronic file in an electronic folder on my hard drive, and in the cloud. The third novel is partially written and not yet fully thought out.

Together, the three novels are a trilogy, and, if my plan goes well, can be read in any order. That’s what’s nice about time-travel stories—you can design them so that, while each is a sequel to the other and they share a common theme, each book is its own, self-contained story. Of course, there will be a preferred order, one which offers the best build-up of revelations about the overall story of the trilogy, and hopefully that order will coincide with the order in which the books are published. If I choose to self-publish, of course, there’s no hopefully about it—the books will be published in the preferred order of reading.

As an author, you need to think long-term, though. Statistics say that the first book you publish—and even the second and third—are not likely to reach a large audience. The trick is to build that audience over time—years, really—and gather more readers with your next book, and more with the next, et cetera.

Some readers will discover you by reading your seventh book, never having heard of you before. Some, your thirteenth. And some of those readers, the newbies, are gold—because they’ll want to devour everything you’ve written previously. I know this happens because as a reader, I’ve done exactly that with nearly all my favorite authors. I rarely discover them at the get-go.

With that in mind, I am trying to create a trilogy of books that, in the future, can be read in whatever order one happens upon them. In that future, I’ll have grown as a writer and I might feel a twinge of embarrassment at the primitive style of my first three novels. I don’t feel that now—not at all—but I might as time goes on. Even if I do, I’ll refrain from self-deprecation because there may be one or two new fans who—like me—are dazzled by their favorite author’s early works and don’t really want to hear anyone put it down, especially the author himself.

Another thing about this imagined future is that I’ll be working toward deadlines. I won’t have the luxury of taking my own sweet time, and if I slack off, I’ll have to answer to more than just myself. For now, I sort of enjoy that luxury; it’s part of the process. I set my own self-imposed goals and quotas, and if I fail to meet them, I simply re-design them. I’m accountable only to myself and to those few who are patiently waiting for my debut novel to be published.

It will happen. These things take time, and I’m taking my time because I won’t be prepared to send it out into the world until I know it’s as good as I can make it. It won’t be perfect—if I waited for perfection, it would never be released—but it will be better than it is now. So to those who have expressed their anticipation, and to myself, I say: thank you for your patience. 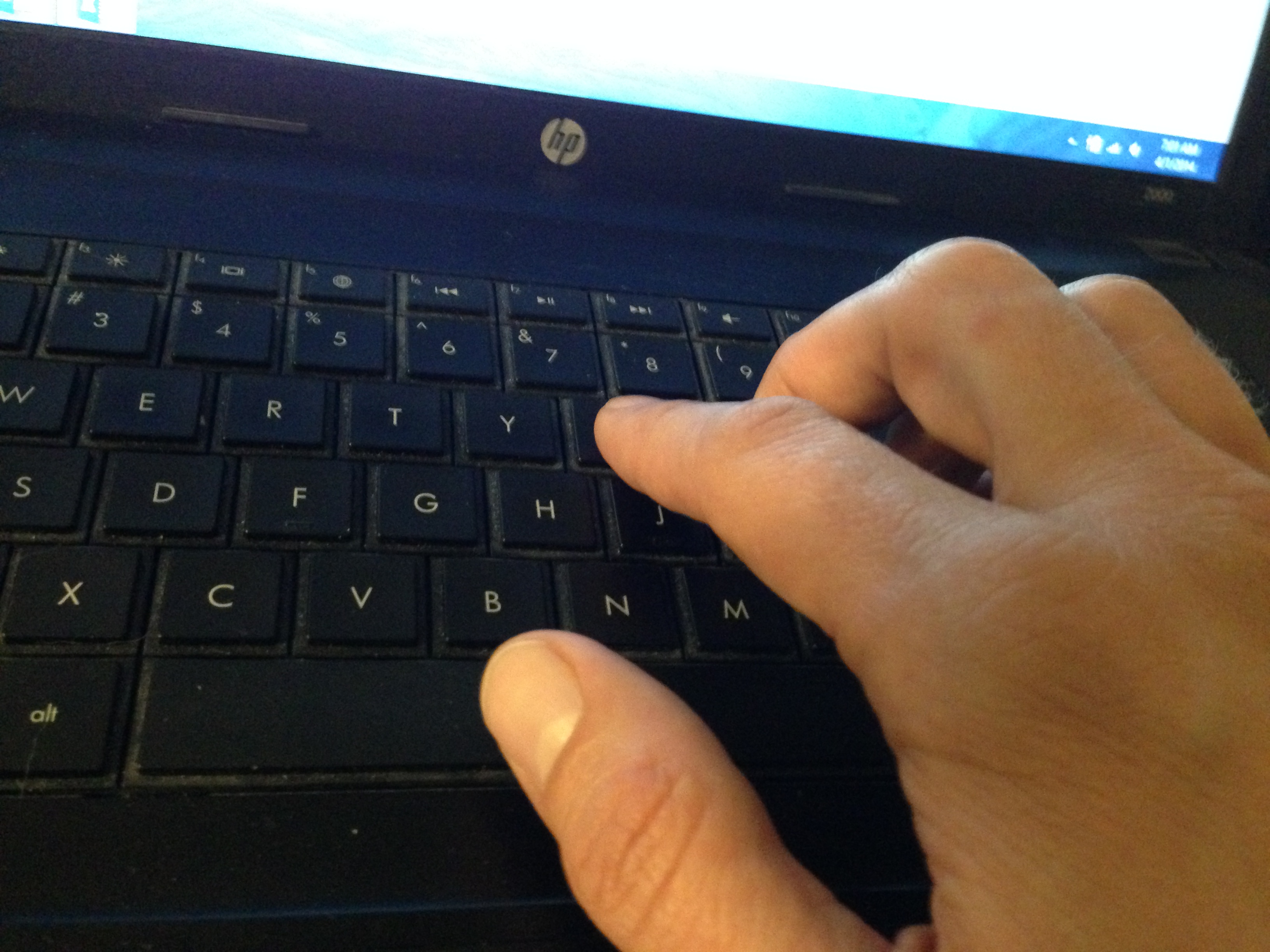